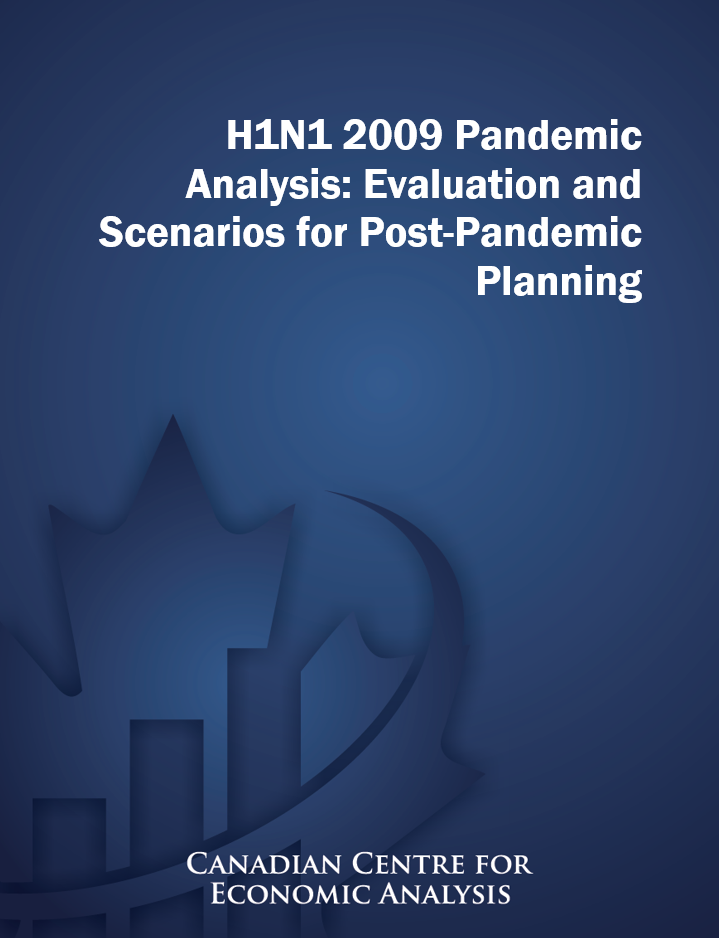 Background:
The 2009 pH1N1 pandemic took the lives of 428 individuals and led to 8,678 hospitalizations in Canada. Despite these sobering numbers, it appears that as a result of existing pandemic preparation measures, Canadian health services were able to mitigate the effects of the virus and avoid a more serious public health crisis. However, it must be emphasized that pH1N1 proved to be generally mild and that, despite this, many issues emerged during the pandemic, raising questions about the capacity of the healthcare system and the appropriate level of intervention in such circumstances. Since pH1N1, the notion of a pandemic is no longer as abstract as it once appeared, either for public health officials or for the general population. Using pH1N1 Canadian data as a baseline, this analysis seeks to inform post‐pandemic public health discussions that focus on the evaluation of antiviral and vaccine interventions, considering several plausible hypothetical scenarios. Using empirically supported pandemic and economic mathematical models,the objectives of the research were to evaluate:

In particular:
• If it occurred in the fall instead of in the spring,
• If its effects were moderate or severe, rather than mild,
• If antiviral agents were not used or if their use were widespread

Methods and Approach:
The approach employed an age‐dependent Susceptible‐Exposed‐Infected‐Recovered pandemic model, coupled
with a macroeconomic model to estimate life and economic impacts. The life impacts evaluated included the attack rate, hospitalizations, and deaths; the economic analysis examined the effect of the pandemic on absenteeism and direct health costs. Healthcare resource use included only those costs directly related to the treatment of pH1N1 cases and took into account GP visits, emergency department visits, and hospitalizations. Absenteeism was assumed to be proportional to the number of infectious individuals and any hospitalizations that occurred among the employed. Given the interest in understanding the full potential impact of pH1N1 in Canada, the analysis evaluated the following scenarios:

Conclusion:
The present research is focused on making broad conclusions about the effectiveness of antiviral and vaccine use by providing general scenario analysis to inform policy discussions in the aftermath of the pH1N1 pandemic. The research is oriented towards population health management and future risk mitigation issues, as they relate to Canadian life and economic effects of pH1N1. The work demonstrates how such effects could have changed under different severity and timing scenarios. The analysis suggests that the joint use of antiviral and vaccine intervention played a pivotal role in blunting the potential negative impacts of pH1N1. Without the reported use of antivirals and vaccine during 2009, pH1N1 impacts could have been at least twice as large. The analysis revealed that antivirals played a therapeutic role for the sick, whereas vaccination served as the primary means by which infection could be prevented. These interventions appear to have been very cost effective, both independently and as part of a joint intervention effort. 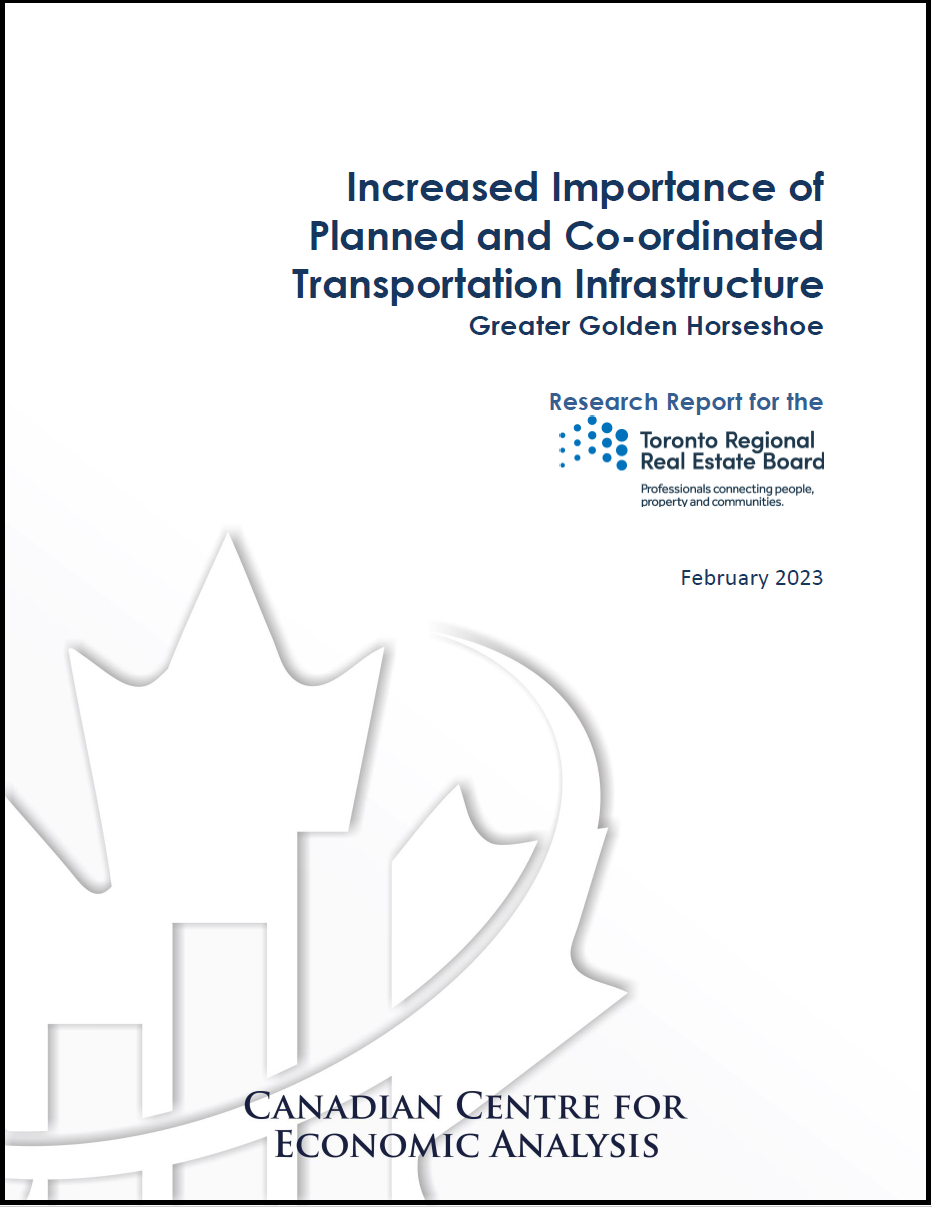 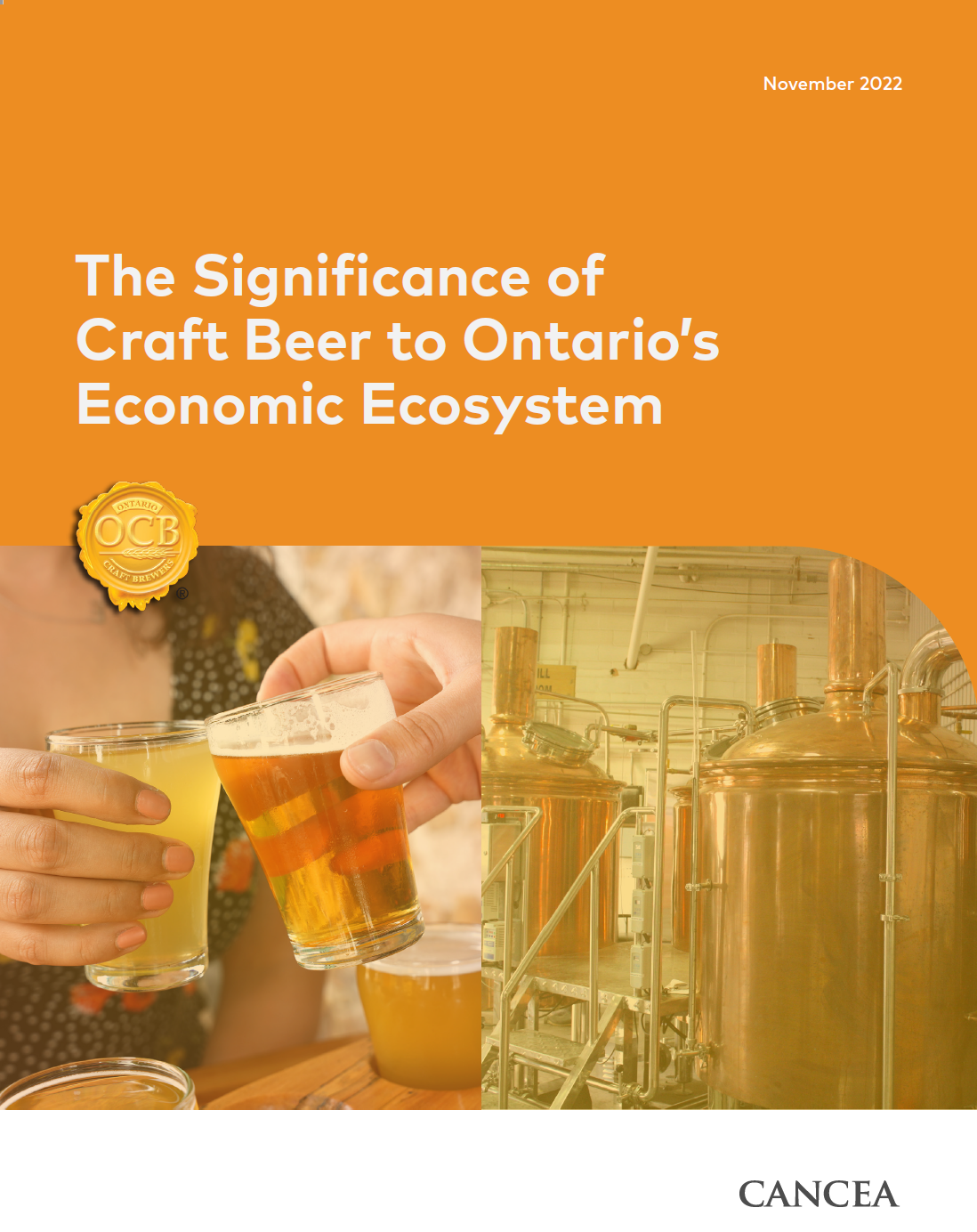 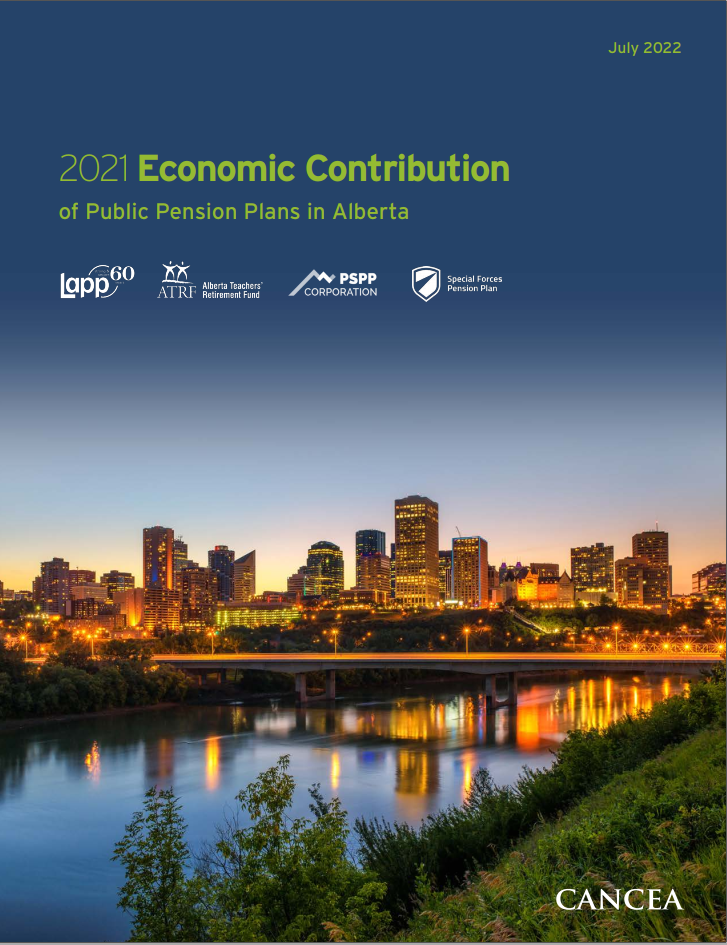 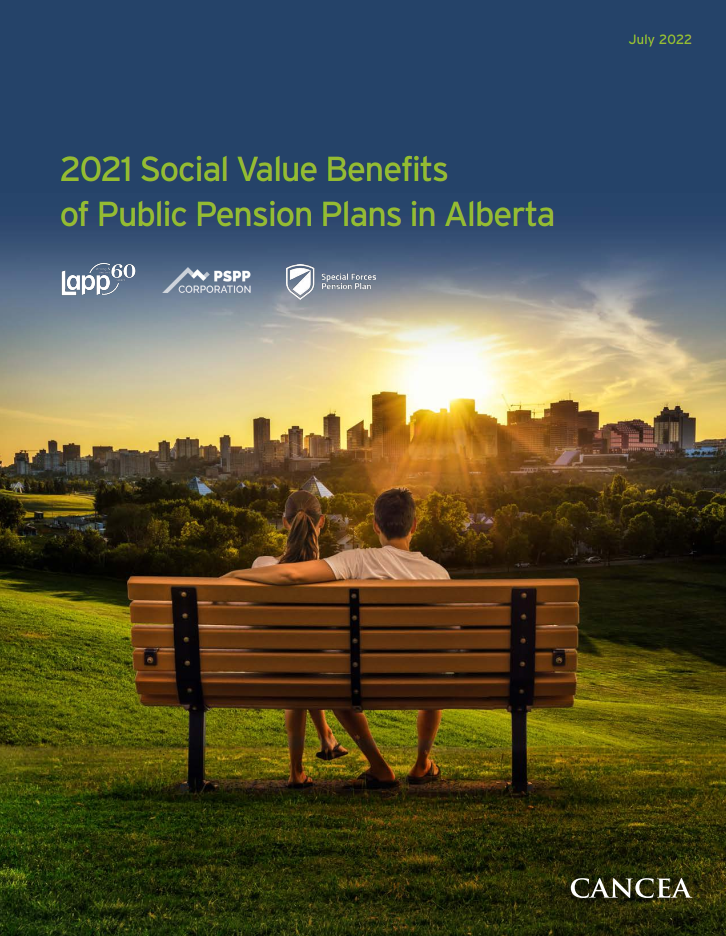